​Sex, drugs and rock & roll. Isn’t that the perception and the reality of some of the greatest musicians of our time. It’s also why we have lost so many over the years and despite the term “drugs”, alcohol is usually at the centre. Luckily for the music fans amongst us there are some of our Icons who have survived disaster due to excess or changed their lifestyle to fly the sobriety flag becoming sober celebrities, if you will.

Following my last blog discussing great sobriety reads, I think it is useful to provide some examples of people who will have been drinking to a monumental degree and returned to sobriety.

Regardless of whether you like the music or not you have to admire the fact that, whilst they are privileged they are also thrust into an idealised industry that has evolved with said excess and availability of alcohol and other drugs. I know for sure that if it were me, I probably wouldn’t make it.

The lead guitarist from one of the most successful bands in the 70’s, the Eagles has sure had his fair share of abusing himself with “vodka and cocaine being his higher power”. Joe got sober with the help of AA and that was about 28 years ago, and he is still going strong. 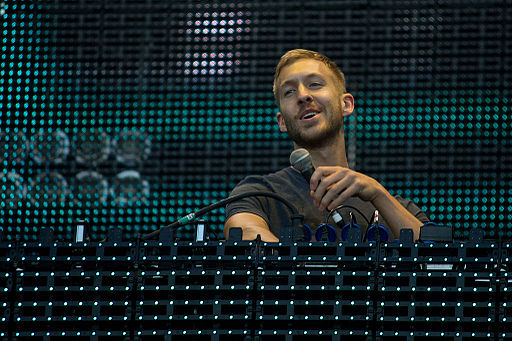 In the scene Calvin is in there is obviously temptation from dance related drugs and alcohol. Being a drinker, he often couldn’t remember if his gig had gone well or not but when you are known for doing in 2 bottles of whiskey a night, you’re not going to remember a great deal are you.

Ringo, who also had a band with Joe Walsh in later life, has been sober since 1988 after the realisation that it didn’t do him any favours. In fact, in an interview in 2018 for Billboard, he said that “as a Beatle, it didn’t take long for the band to realise drugs and alcohol did nothing for the music. We did try some nights to play bombed. It was useless,” he said. “The next morning you’d go, oh my god are you crazy.”

Hard to believe but Alice Cooper has been sober since 1988 too. That’s over 30 years and he was on top of his game too whilst drinking heavily. In an interview in 2011 he said that after vomiting blood the doctor told him “if you stop drinking now you will probably record 20 more albums but if you don’t, in two weeks you’ll be playing with your friends Jim Morrison and Jimi Hendrix up in heaven.”

One of the finest guitarists ever and a massive drugs and alcohol user who almost lost his life on many occasions through heroin. He got sober in 1988 and in 1991 his 4-year-old son Conor was tragically killed in a freak accident, yet still Eric Clapton stayed sober through the darkest times. The song “Tears in Heaven” is about this tragedy. A show of commitment or what!

It was his wife, the amazing Faith Hill (also a country star) who got him to see straight with an ultimatum of get clean or do one, although probably said slightly different to that! Tim McGraw has said up to a point he did most of his shows drunk but since getting sober in 2008 he looks amazing and promotes wellbeing.

Who doesn’t know about Elton, his career and his battles with addiction? An open an honest account is given every time I have seen him interviewed about his battle and he is a big advocate of the 3 words “I need Help”. You couldn’t leave Elton John out of such a list.

If you have watched him on stage with Coldplay, you can tell he is fit and although the band were a bit wild in their early career, Chris Martin soon decided that a life of healthy living was the way forward for him. 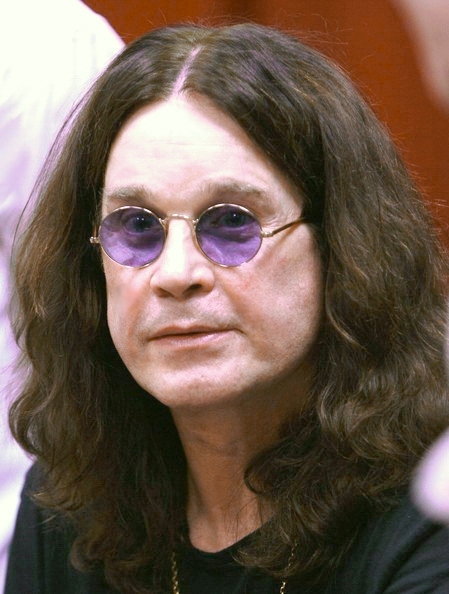 Everyone knows of Ozzy Osbourne and the apparent effects of years of addiction. Ozzy also has a form of Parkinson’s disease now and at the age of 71, the Prince of Darkness has probably done well all things considered. Credit to him for hanging in there with sobriety.

In 2018 Demi had a relapse after 6 years of continued sobriety but all seems good now thankfully. Her song “Sober” from that time is worth a listen for sure as she apologises for the relapse. Demi had struggles with alcohol for years prior to getting sober and has also been open about eating disorders and mental health. I want to finish this post with a verse from her song and thankfully, she re-appeared:

Don’t Wait Any Longer. Start Forging Your Own Path Today!

Any cookies that may not be particularly necessary for the website to function and is used specifically to collect user personal data via analytics, ads, other embedded contents are termed as non-necessary cookies. It is mandatory to procure user consent prior to running these cookies on your website.